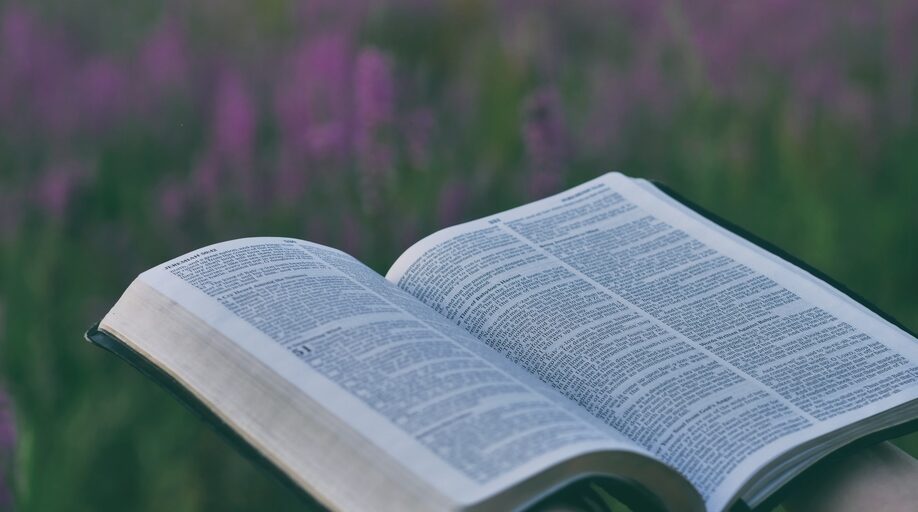 5 How do you believe you received the burden from God to intercede as did Nehemiah for his nation? 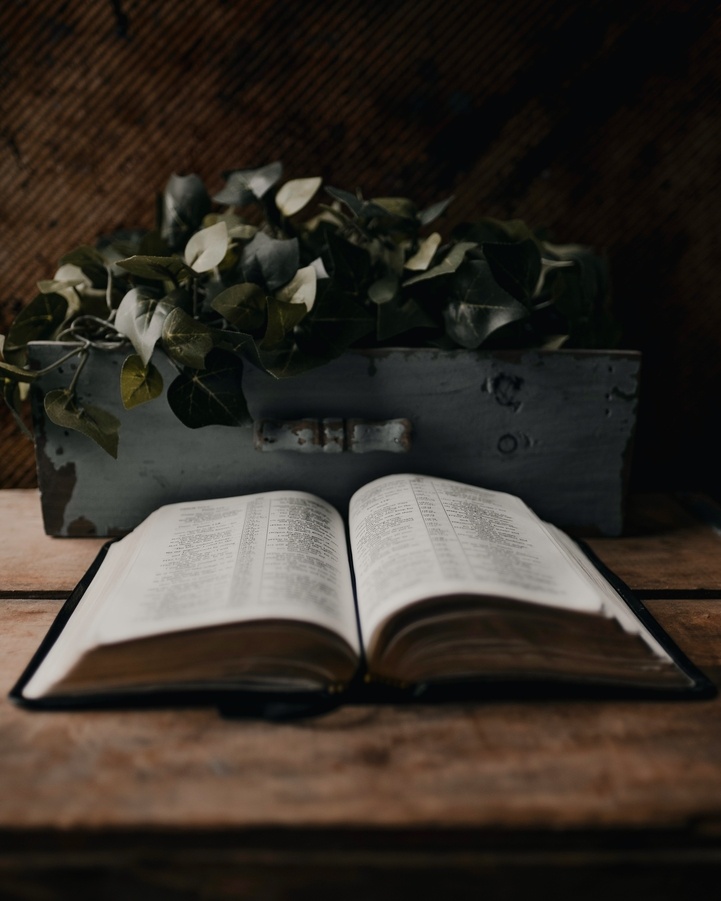 How have you accepted that you are Created2Produce? 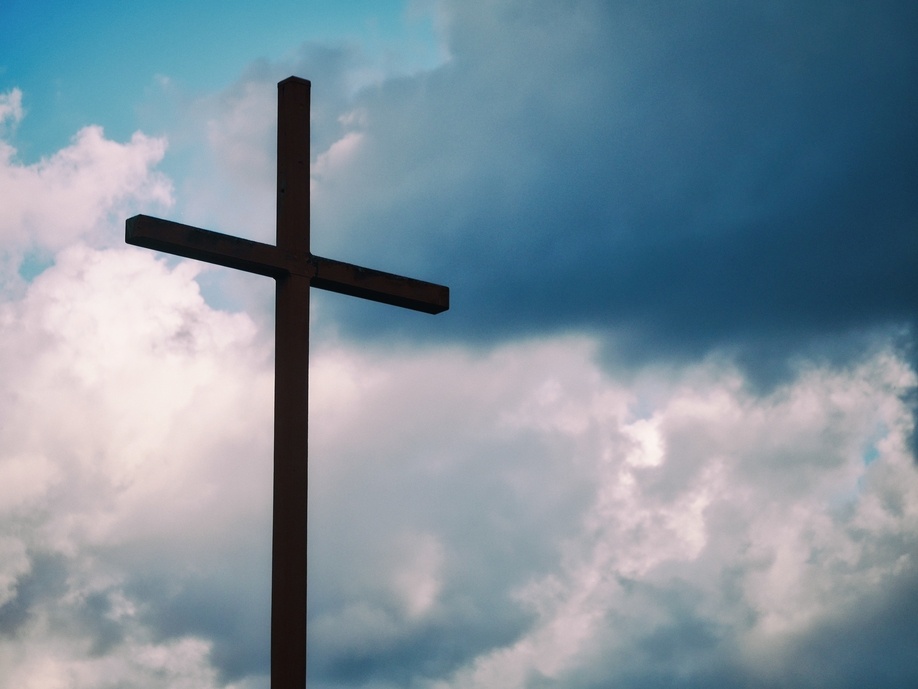