REALWomanhood: And he shall have rule over thee,…

Instructions:
Please read the section and post what resonates with you the most.

Scroll down to Leave a Reply posting your answers below by the requested due date. Reply also to the comments posted by your Corporate Sisters. Once you have left your reply/comments, then click below to either proceed to the Next Discussion Forum or Return to Curriculum page. 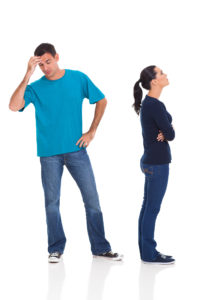 And He Shall Have Rule Over Thee

Now here is where things get heated up. The desire that God talked about in Genesis 3:16 is to be identified or to have definition – to be meaningful. This need for identity might cause her as a woman to run after or to run over – her husband or any individual for that matter – in order to find definition for herself. It would be a stretching out after – something that was not there before, to take hold of, grab, or pursue “it.” It was not there before because Eve had no reason or desire to stretch out after, take hold of, grab, or pursue something else that she thought was missing before from her life. The “it” is not necessarily sex or competition with her husband, but it was identification and fulfillment.

Remember, they were both created and given dominion in their own rite, hers over womanhood, and his over manhood. They were once in sync with divine creation. Now, she’s out of touch with who she really is. Having Adam there is not helping any because remember, she doesn’t look at him now the same way. He looks different to her and she looks different to herself. This is nothing short of chaos – both sexually and intellectually. She will now always be searching for definition in someone other than God. The only other person she has to live with at that time is Adam, so guess who will be the target of her frustration? Guess who will get the brunt of her spiritual disorder? Adam and the children!

Now for the first time in Genesis, God begins to talk about order in the earth between man and woman. Prior to now, they were both ruling together as one, having been given dominion over everything God made. There was no confusion because both had their identities intact. Eve’s action had brought about the need for order in the home because now, there would be disorder. How do we know that this verse is talking about order? Because of what the next part of the verse says, “…he shall have rule over thee.”

If I could paraphrase what I believe God is saying to Eve, it would be this, “Eve, you have now changed your very nature – physically and spiritually. Whereas before, you would have had childbirth that was less painful because I ordained it to be a joy to you, now because of what you have believed and acted upon, the nature of your body responds differently. In childbirth and in child rearing, now you will suffer great pain.” In my paraphrase, I would further state, “Whereas before, you and your husband and fellowman were created to have dominion, you now have caused your husband and fellowman to have rule over you, not by his desire to do so, but by your doubt and unbelief about who you are. Simply put Eve, what you believed about yourself has become your reality, and that brings disorder between you and your husband, and not only between you and your husband, but also disorder between you and your fellowman.”

To me, this signifies the need for order between the two of them as people, not merely as husband and wife. As a wife, this means that she would now have desires, needs, and longings that he would find it difficult to grasp or understand. As a fellowman this might be conflict or things off point with them taking care of creation. Either way, this would necessitate order. Many scholars say it would be a desire to rule her husband, but I disagree. It is a disorder of discord and non-unity which goes much farther than the relationship that a husband has with his wife and vice versa. I believe it was a desire for meaning and purpose in life period, and so outside of her original relationship with God, Adam was all she had left with which to measure her life. Therefore discord and disharmony may manifest itself in any number of ways.

As you might imagine, this would cause all kinds of trouble between them in a family relationship. That is why God had to state, “…and he shall have rule over thee” because there had to be governance and leadership between them in order to have peace. They were the only two people on earth; it was the first ever command “rule” that God gave humans. She was the one deceived about her identity not Adam. However, her offense had not only offended God, but it obviously affected her husband too. The Bible records that Adam had taken a part in the wrong choice. Now, if you think Eve’s impact upon her world was devastating, wait until you understand what Adam’s consequences were. Because he listened to her and ate of the tree, now his nature and superiority as the glory of God is contaminated with evil as well.

While Eve failed to believe she was created in the image of God already, Adam on the other hand failed to exercise his belief. The Bible says in I Timothy 2:13-15 that Adam was not deceived, but Eve was. That tells me that Adam believed who God created him to be, but Eve was the one who doubted based on what the serpent had told her. However, for some ungodly reason, Adam, though he knew who he was, chose to follow after the actions of his wife, and failed to exercise his dominion over all creation! This was even more devastating than what Eve did, because now his dominion has to be fought for with work, sweat, and labor! What’s worse is because he sinned, all of creation, all people to come would physically die. I do believe, because the Bible declares that Adam was the glory of God, a son of God, had Adam not listened to his wife, we would not be in the state of sin that came to be. I believe God would have given Adam another wife, but that’s a different story altogether.

Eve was the first creation of all womankind. Her very name meant mother of all living. Because of her actions, she now held the “knowledge of evil” and “knowledge of good” DNA for every woman to come after her. Because of her actions, a woman now has the capacity to desire to take on or stretch out after something or someone she was not created to be and she searches for meaning and relevance in individuals to find definition. She is always looking to define herself and what she stands for. In other words, the perfected nature of every woman to stand in her superiority of womanhood was put out of order, lost, and misdirected by Eve. It’s not that women would now have issues with having babies, but with being women of definition, purpose, and identity, all of which can definitely impact our sexuality as well as other areas of our lives.

Because of the influence of the ungodly nature of Satan now in the home and in the earth, there is now disorder and chaos. Wherever there is disorder, the need for order and authority must abide. That authority now exists in an imperfect world led by both men and women with issues. That means there is now the open door for abuse of that authority.

Adam and Eve severely missed the mark of excellence that God had created in their favor. Even though their offenses were different, the results were ultimately the same – disorder and death – both physically and spiritually. Physically over time, they began to die. Since God is life, they immediately became the opposite. Spiritually, they were now the walking dead.

They were now struggling to relate to God because they were in a different position and different condition than what God had given them. They were basically living by the standards they themselves had set. Adam would now have to work harder at demonstrating the superiority he was designed to freely have over all creation.

Eve would now be guided by her self-induced curse to look for definition. Whether that definition might be in other people or the things around her, it didn’t matter; the nature of everything since she was the mother of all living – was now out of sync. What Eve actually did was bring about chaos in the state of womanhood, marriage and family. Moreover, she instituted the struggle that exists between mankind and their faith in God. What Adam actually did was bring about chaos in the earth itself and the problem that all men and women have to face – physical death and a state of condemnation before God. 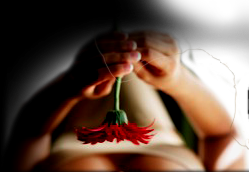 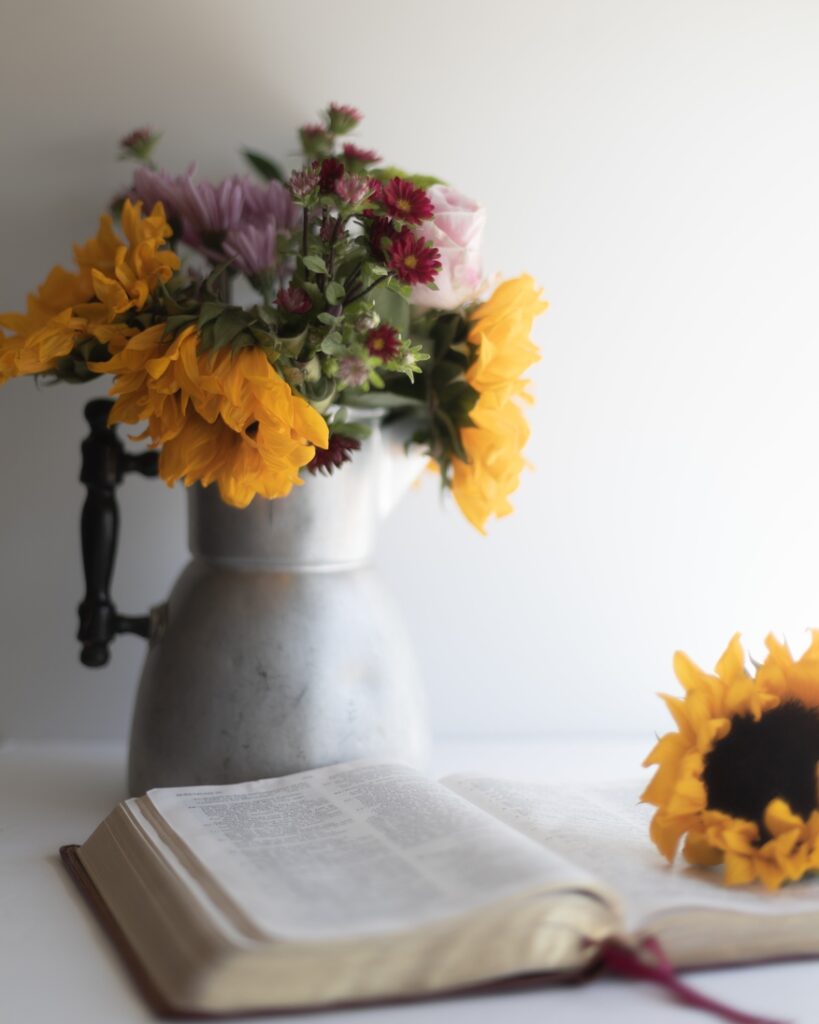 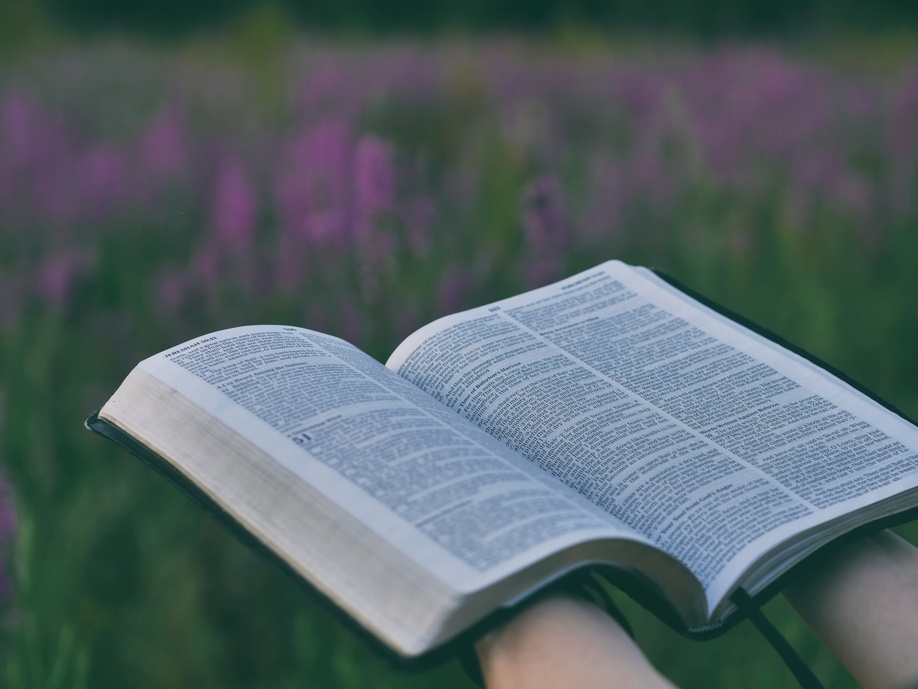