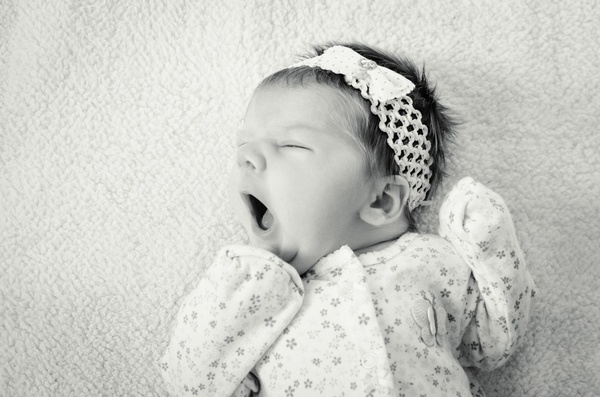 What has God given you to point as an arrow back to Him? 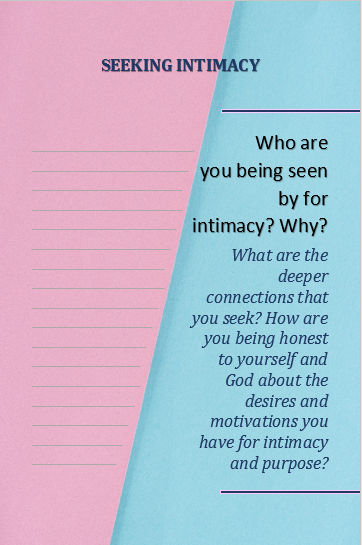 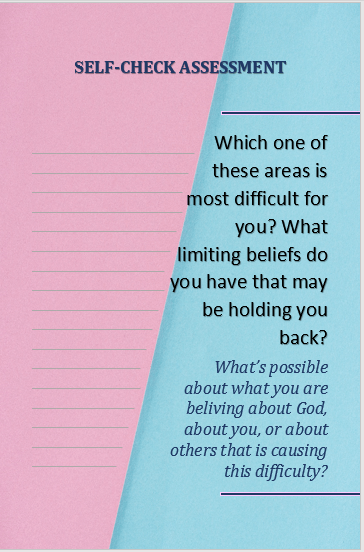